← more from
Foom
Get fresh music recommendations delivered to your inbox every Friday. 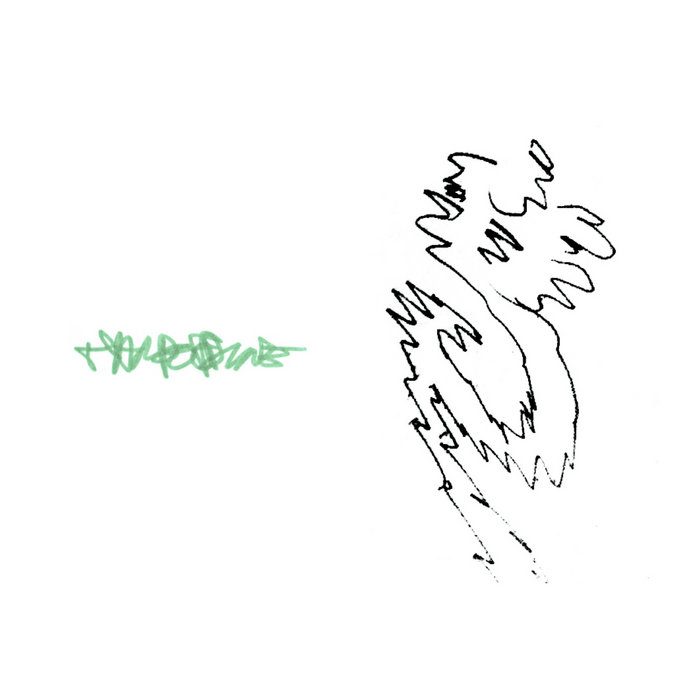 "Riding Through Drinking Harpo Dine" is the first of an ongoing series of piano compositions written by Mica Levi for Eliza McCarthy (winner of the 2013 British Contemporary Piano Competition, and pianist on the Jackie soundtrack). Mixed by Micachu, the piece is a reworking of "Harpo Dine" from Micachu's 2014 mixtape: Feeling Romantic Feeling Tropical Feeling Ill.

Bandcamp Daily  your guide to the world of Bandcamp